Black Sea Files is a territorial research on the Caspian oil geography: the world’s oldest oil extraction zone. A giant new subterranean pipeline traversing the Caucasus will soon pump Caspian Crude to the West. The line connecting the resource fringe with the terminal of the global high-tech oil circulation system, runs through the video like a central thread. However, the route followed by the narrative is by no means a linear one. Avoiding the main players in the region, the video sheds light on a multitude of secondary sceneries. Oil workers, farmers, refugees and prostitutes who live along the pipeline come into profile and contribute to a wider human geography that displaces the singular and powerful signifying practices of oil corporations and oil politicians. Drawing on investigatory fieldwork as practiced by anthropologists, journalists and secret intelligence agents, the Black Sea Files comment on artistic methods in the field and the ways in which information and visual intelligence is detected.

Sahara Chronicle is a video collection containing an undefined number of short videos documenting the present sub-Saharan exodus towards Europe. The piece examines the politics of mobility and containment which lies at the heart of the current global geopolitics and takes a close look at the modalities and logistics of the migration system in the Sahara. Unlike the networks facilitated by lasting material infrastructures such as rails or fiberglass, the trans-Saharan migration network is a vibrant process of spatialisation performed by the psychic dynamics of anxiety, fantasy and desire, a web made of obstinacy and vulnerability. 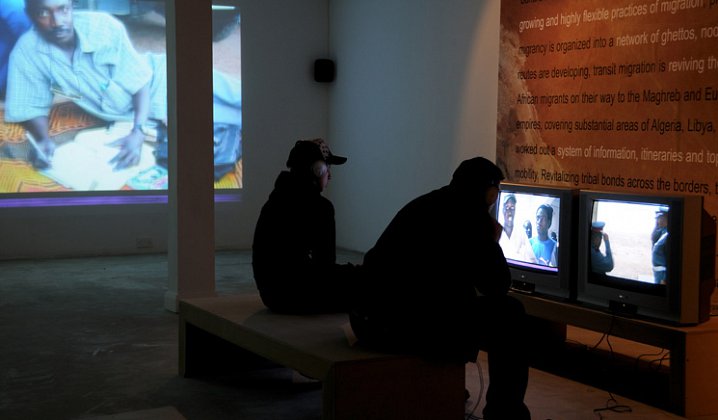 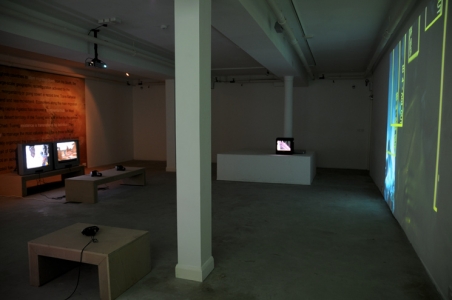 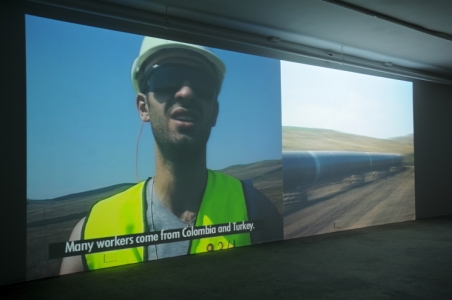 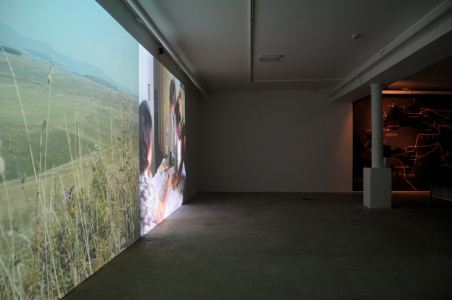 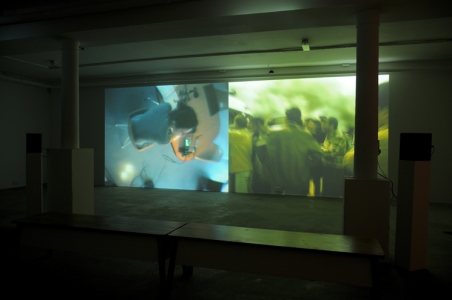 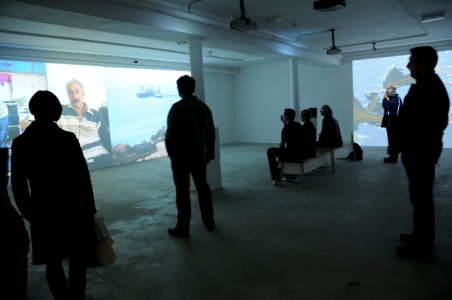 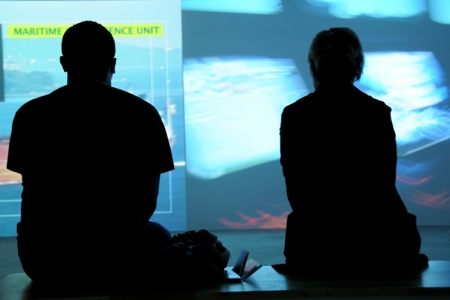 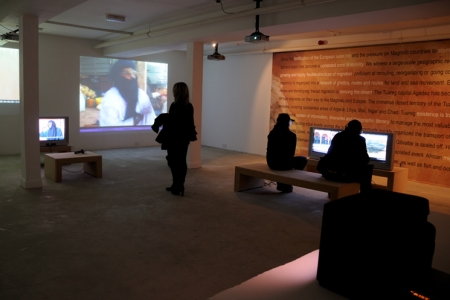 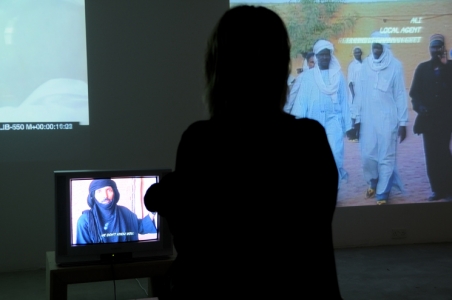 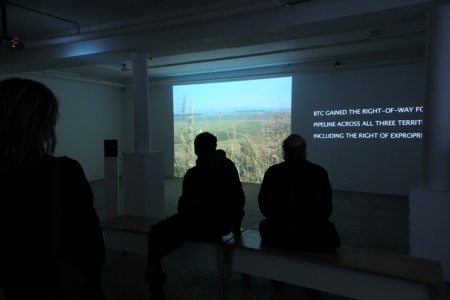