Since departing from decal in 2003 McNulty has focused his energies into creating his own work making a huge impression within the visual arts by representing Ireland in the 2004 Bienal de São Paulo. In 2006 McNulty returned to Brazil to organise a series of 8 sound performances in apartments in Brazil.

A call for participation was sent to the mailing list of São Paulo based Bizarre Records and each performance was organised via e-mail in response to the offers received. There were certain criteria to be met: the concert was to take place in an apartment near the top of a tall building in an urban area at ‘magic hour’, the hour just before sunset. The audience were to be invited by the concert organiser and the organiser’s home stereo was to be used as amplification.The artist’s payment was a meal. 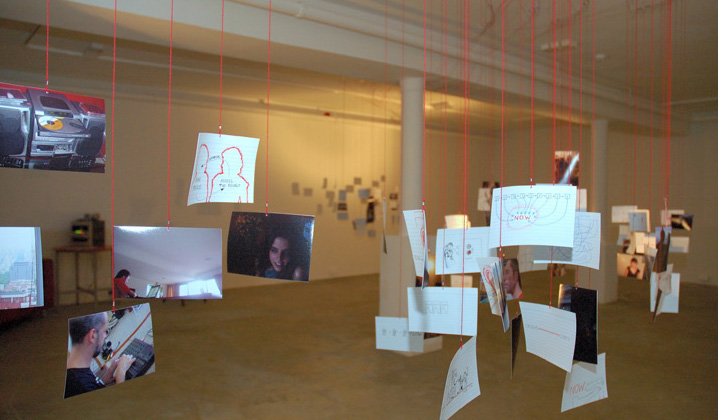 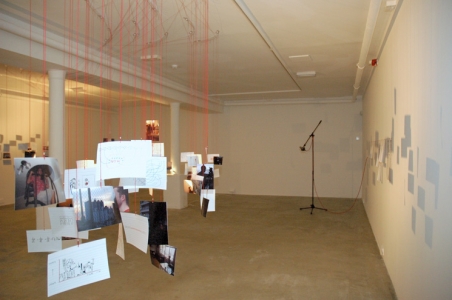 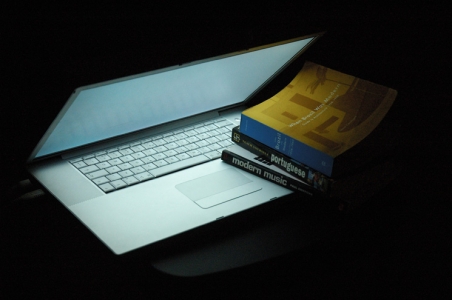 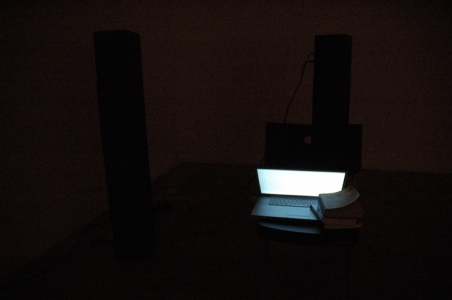 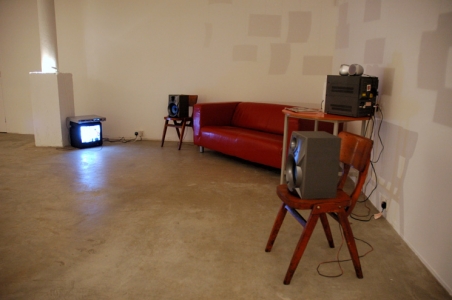 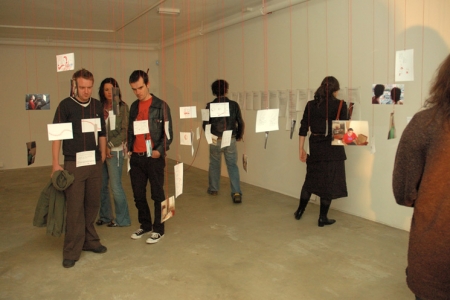 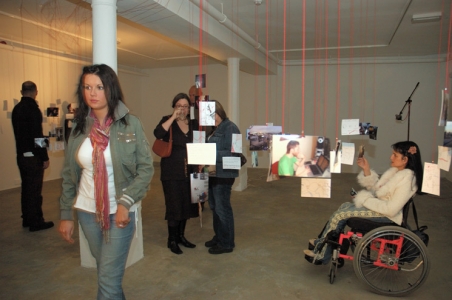 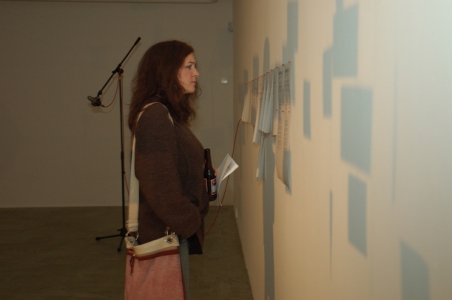