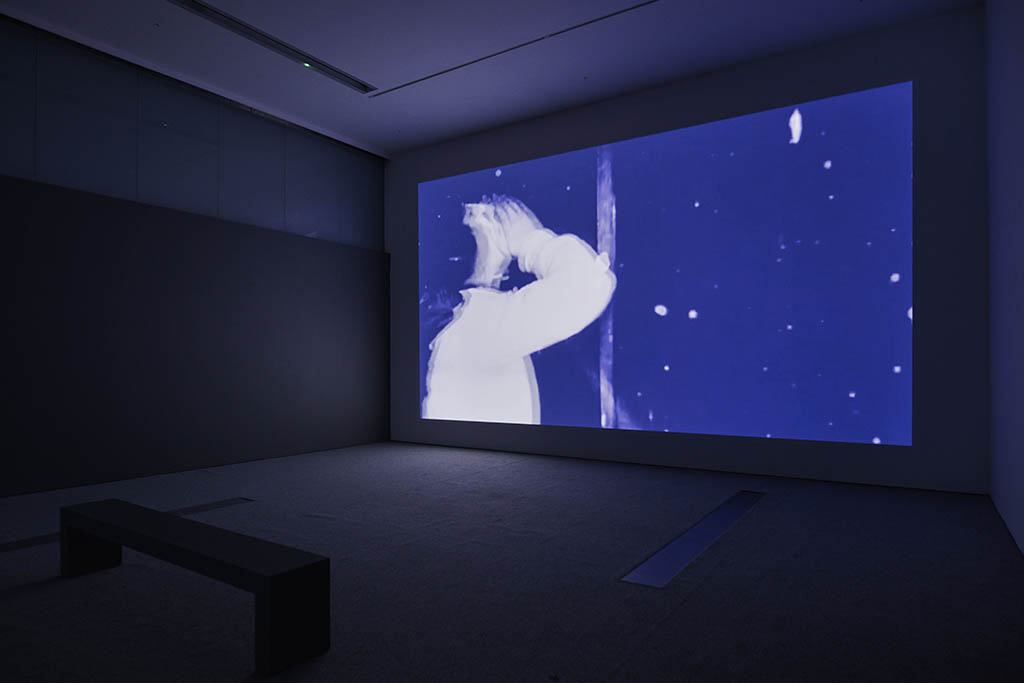 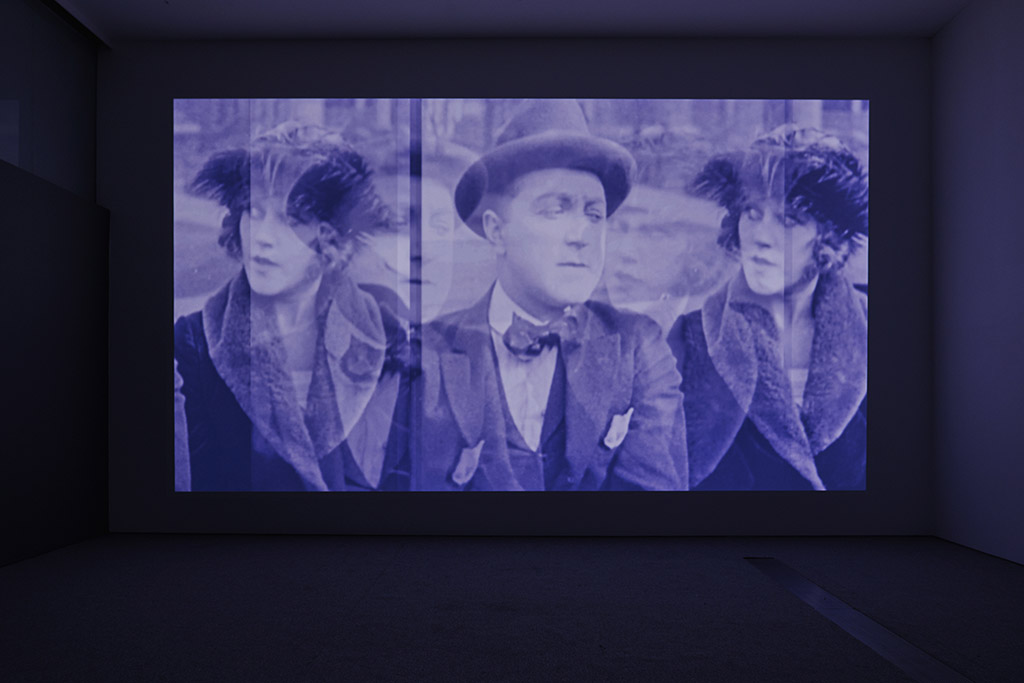 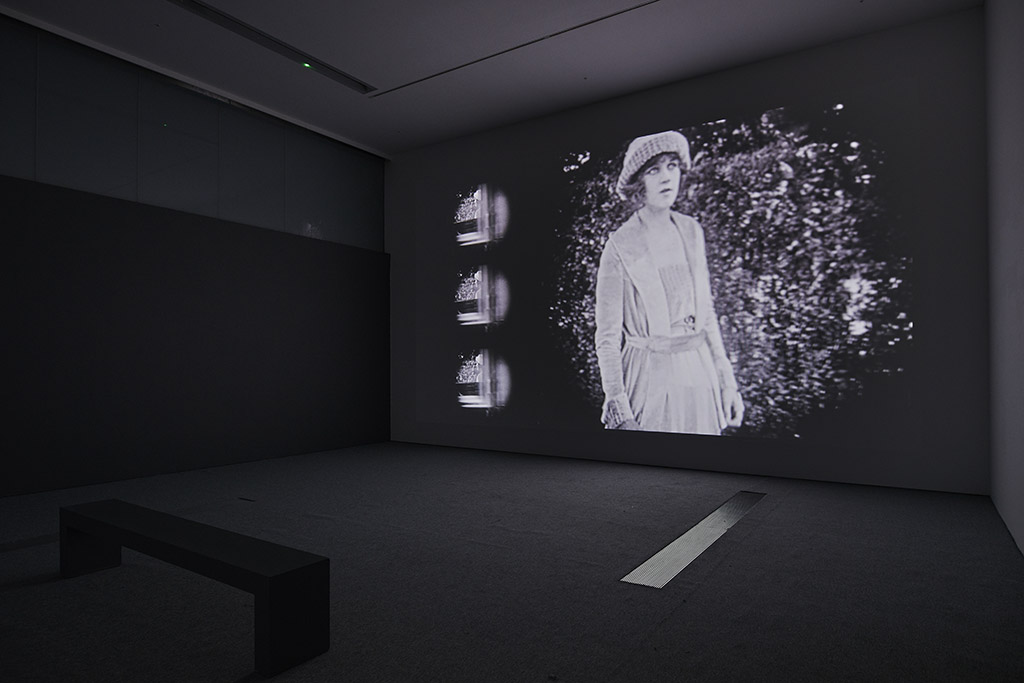 This film uses archive film from a variety of sources. Some of this material is documentary footage of Cork, Wexford and Dublin (Mitchell and Kenyon in Ireland 1902) and some of this material is from serial melodramas popular in the teens of the 20th century. The bands of colour that appear in the film are the suffragette colours of purple white and green. This was the most popular tricolour on these islands before the rebels used the Irish tricolour of green white and orange in 1916. The Irish Women’s Franchise League’s flag colours were the same as the Irish tricolour too.

Researching the women of 1916 one creative impulse was to imagine the women’s relationship to popular culture at that time. Action- adventure narratives attracted a large female readership. The translation to serial-queen melodrama film where the female lead plays an active and independent role are striking. As Ben Singer and others have pointed out, these films are a vernacular index of the radical re- orientation of how womanhood is being re-negotiated. These films are linked to socio- economic shifts related to young women’s economic independence especially in larger cities and attendant marketing opportunities to do with fashion etc. The films also open a space as fantasy projection for a female audience of newly emergent emancipatory discourses. These are violently contested, fragile and incomplete which is evident when we look at the suffragette movement and its violent suppression. Yet books and films such as What Happened to Mary ? The Hazards of Helen, The Romance of Elaine, The Perils of Pauline and the French serial The Vampires all present scenes of women’s courageous physical daring on trains, planes and automobiles, far removed from domestic spaces associated with female passivity and decorum. These action adventure heroines are physically resilient and court danger. The inter-textual links between these popular representations and the accounts given by the women couriers is fascinating. The cloak and dagger edginess of crime and mystery drama is evident in references to ‘cryptic knocks’ and ‘cryptic postcards’ and of how the women talk about moving ammunition ‘under the noses of the detectives’. Have You Forgotten Me Mr. Haynes?  re-edits  archive footage from these serial queen melodramas and documentary footage of the time  as a poetic film essay .

Archive material includes: Mitchell and Kenyon In Ireland; unknown Irish Footage from Getty Archives; serial melodramas such as: The Hazards of Helen, Woman in Grey, Wolves of Kultur, The Girl Detective.

See Have You Forgotten Me Mr Haynes clip here on vimeo

1st version from 1876 words by P.G. Goodrich and music score by F. Boott

Films on Licence from : Lobster Films, France, Getty Images and the BFI 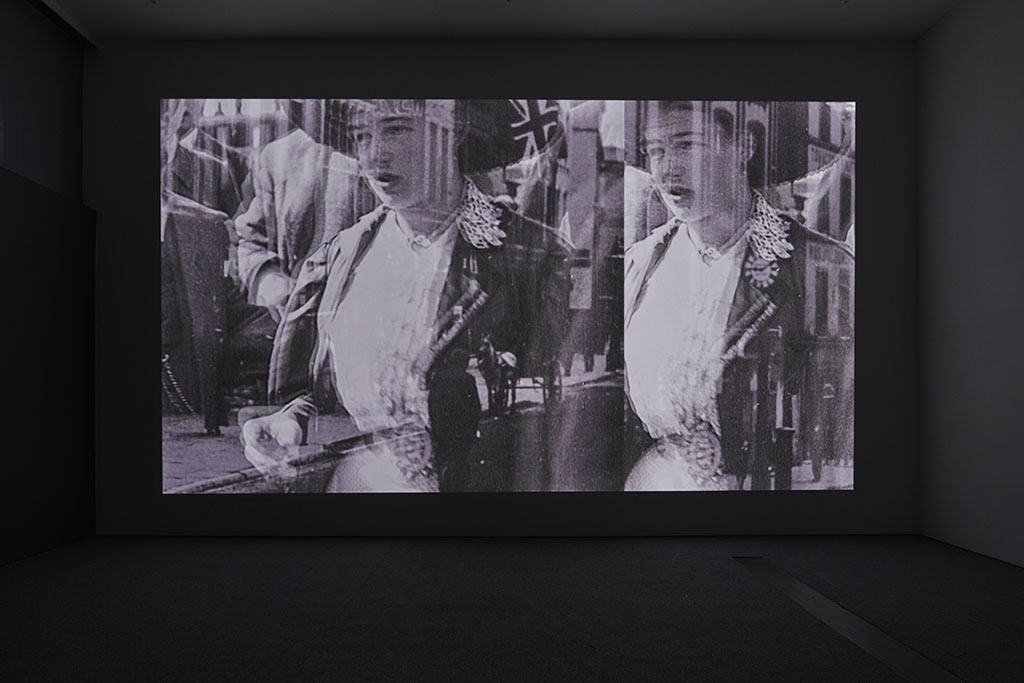 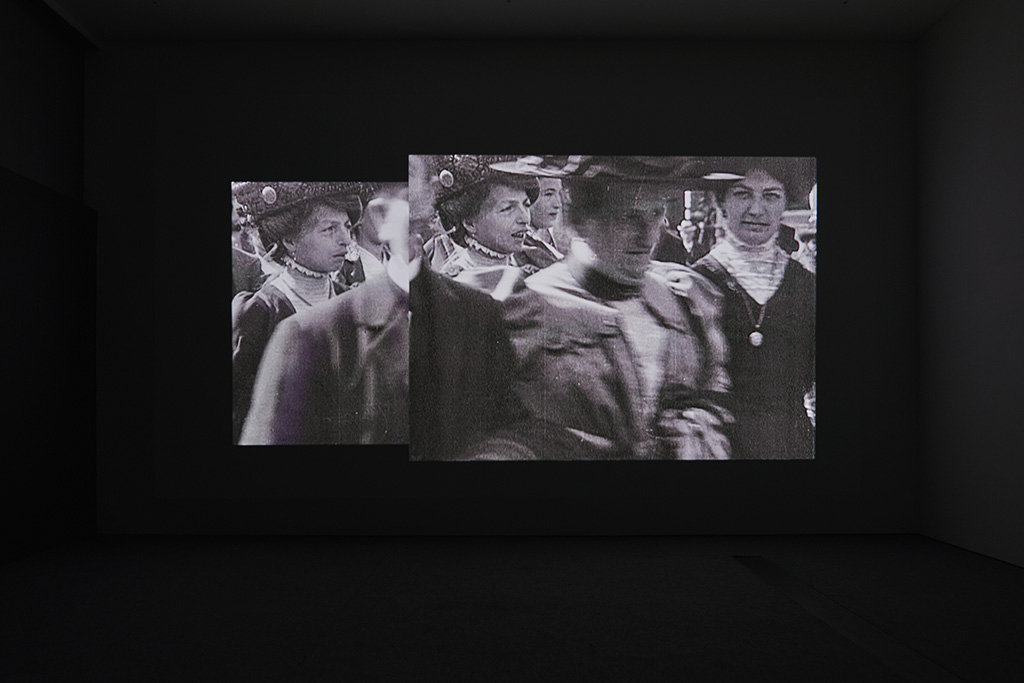 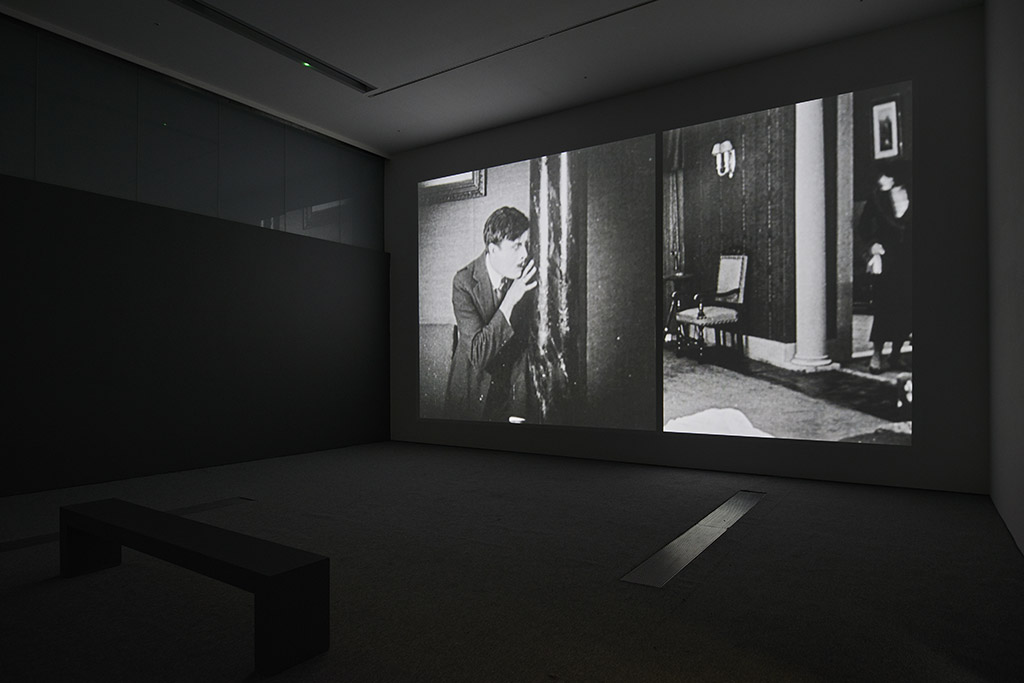