Today, when one goes on a journey, the travel is ritualized through the visual machine. The image, coming alive in time as it frames time, is there where the actual and virtual meet. In the process of ritualizing Japan’s “hundred flowers,” it is the encounter between self and other, human and machine, viewer and image, fact and fancy that determines the field of relations in which new interactions between past and present are made possible. Shown in their widespread functions and manifestations, including more evident loci such as festival, religious rite and theatrical performance, “rituals” involve not only the regularity in the structure of everyday life, but also the dynamic agents in the ongoing process of creating digital images at the speed of light.

Night Passage is a digital film on friendship and death. Made in homage to Miyazawa Kenji’s classic novel, Milky Way Railroad, the story evolves around the spiritual journey of a young woman, in the company of her best friend and a little boy, into a world of rich in-between realities. Their venture into and out of the land of “awakened dreams” occurs during a long ride on a night train. The filmmaker elegantly depicts each encounter in two-dimensional space with a unique artistic gesture and ingeniously frames the passage as a series of rhythmic image sequensces as seen through the window of a train. 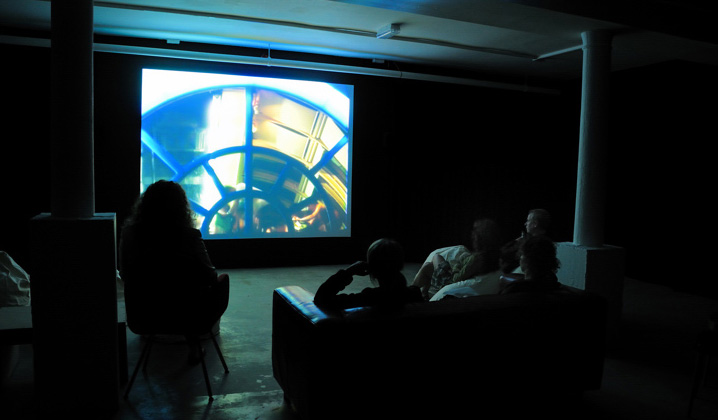 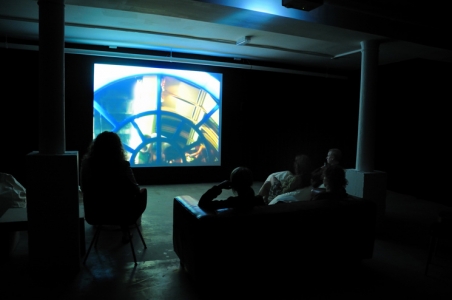 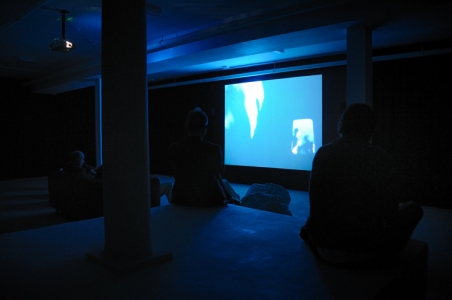 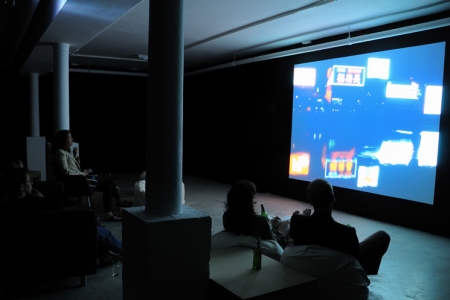 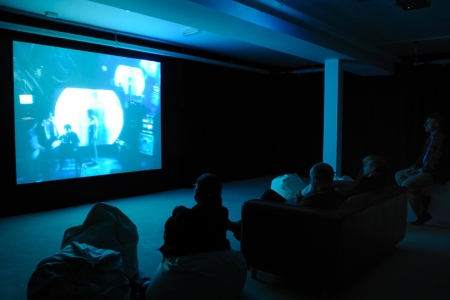 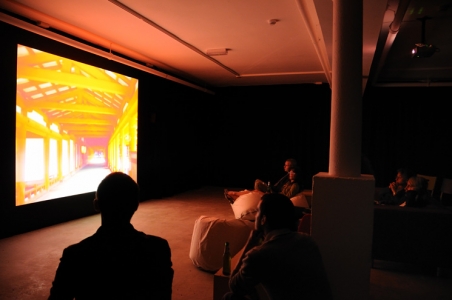 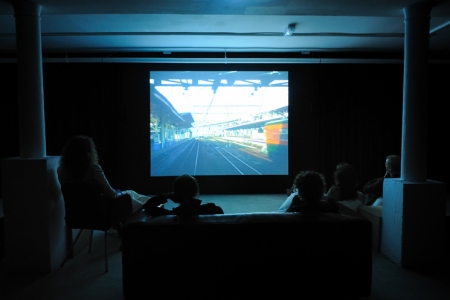 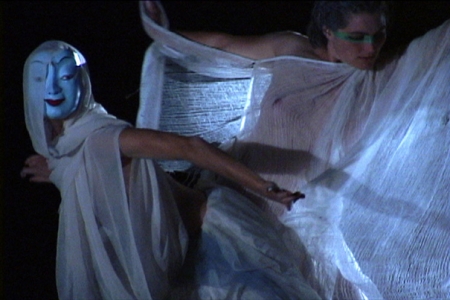 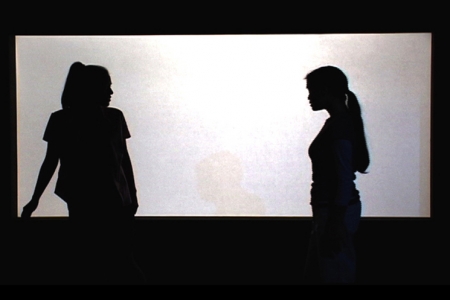