Entre Chien Et Loup is an ongoing  collaborative art project with Brian Hand which is researching the social, semiotic and psychological dimensions of the giant Irish Wolfhound, the biggest dog in the world designed and invented in the faminescape of  Co. Kilkenny. The expression Entre Chien et Loup describes the twilight time before night, and the difficulty to distinguish a dog from a wolf. It also expresses dread, estrangement and the monstrous. 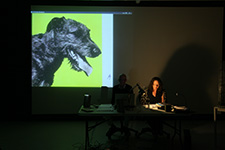 As part of the Our Neighbourhood Project at the CCA, Derry  Sarah Browne and Sara Greavu invited us to give a performance Lecture in June 2015. An extract of this was publishedIn the CCA’s Between a Dog and A Wolf An animal Empathy Book 2015, edited by Sarah Browne and designed by Studio Hato. More recently we presented a version of this performance lecture  in The National Gallery as part of the Making Memory Conference convened by Lisa Godson (October 2016) 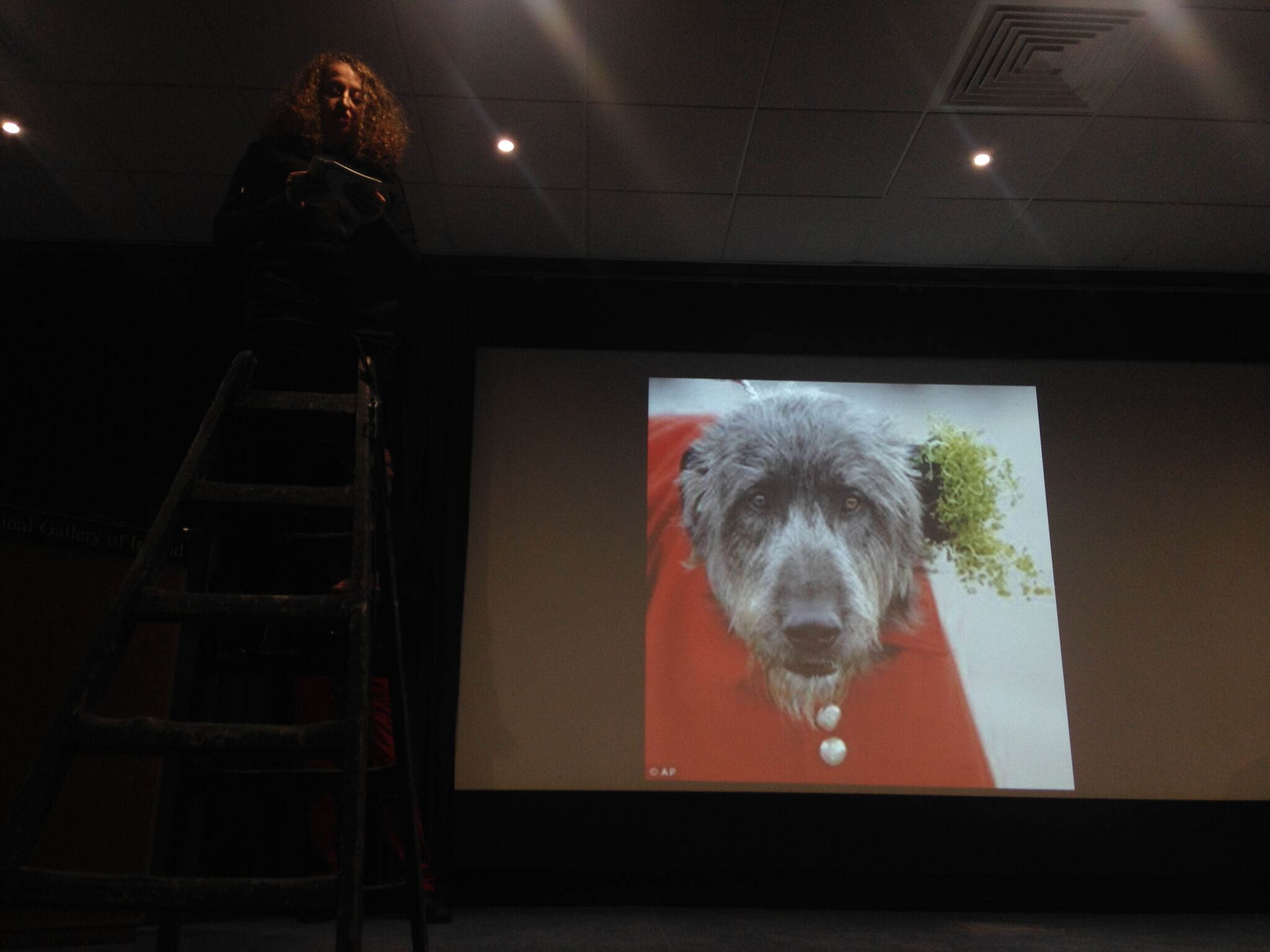 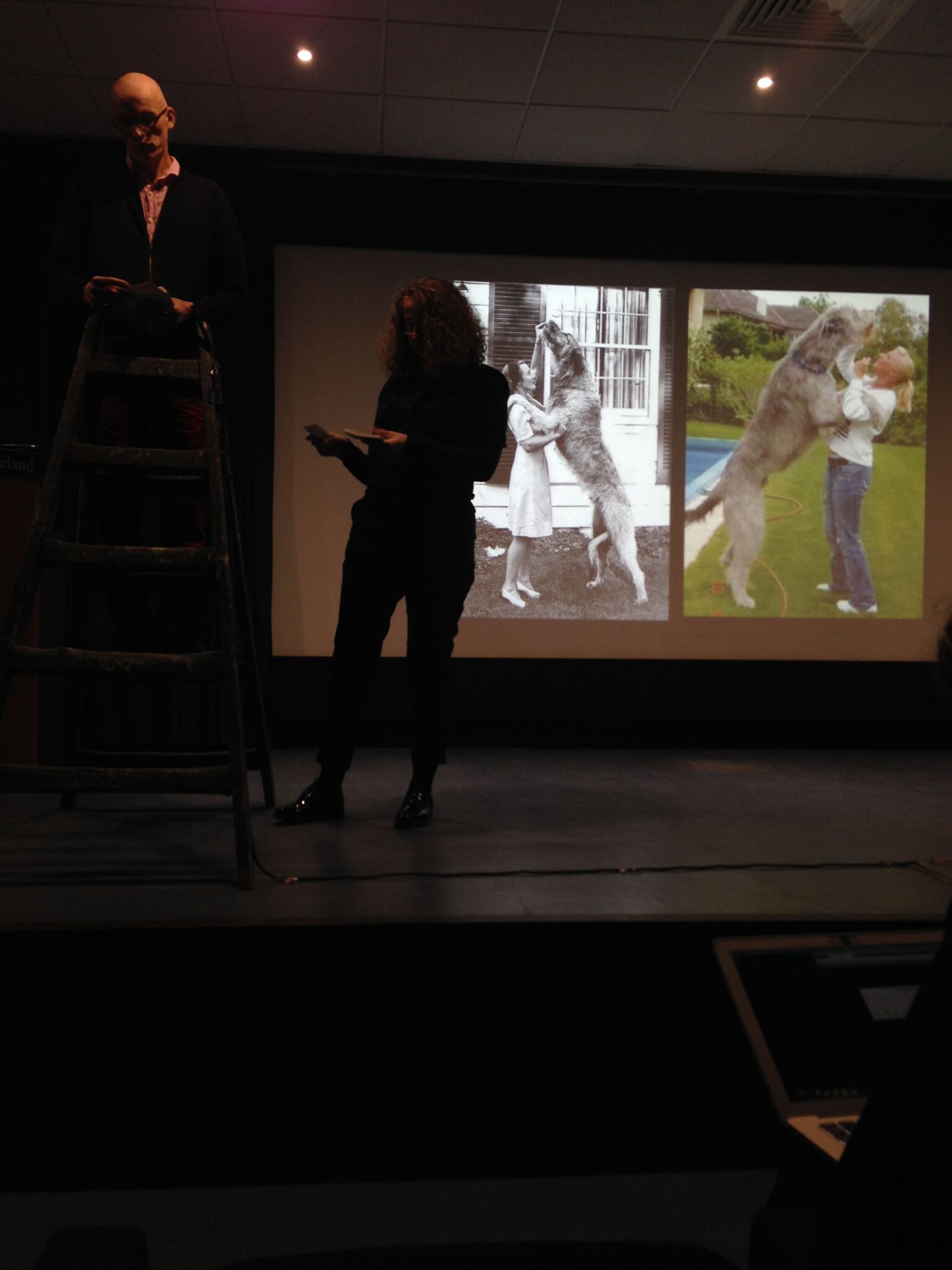 …SLIDE 27 Dog breeding was popular across Europe and nationalism sees different breeds like the Russian wolfhound and the Great Dane and the breeds are in a sense a symbol of national performance and a demonstration of the new power of the bourgeoisie to emulate the aristocratic court. The Giant Irish wolfhound is a really fascinating blend of an archaic and modern form and here it is interesting to examine its visual and material culture to mark the traces of a specific encounter or collision with modernity. SLIDE 28 The dog is a symbol of the hearth and home, the wolf a fearful symbol of beyond the home that must be kept from the door. SLIDE 29 A ‘wolfdog’ is an oxymoron especially when wolves are extinct in Ireland since 1720. SLIDE 30 The ambiguous nature of this creature is further reinforced with the popular description of the wolfhound as a ‘gentle giant’.

…
SLIDE 94  Lloyd argues that the national symbol in the post famine society must also speak to the future to a restoration of the once lost national distinctiveness. SLIDE 95 The wolfhound would join a category of living symbols like the shamrock, the lakes of Killarney SLIDE 98 or Easter lily, that can be manipulated, designed, grown, and sold. The spread of such ‘manufactured’ symbols emerges hand in glove with the expanding capitalist networks of modern consumerism and travel. SLIDE 96 For the Irish this directly connected with the traumatic emigrant experience in the UK and USA. National symbols afforded the emigrant to reconnect with the homeland but also gesture toward SLIDE 99 the trauma of
Brian: departure/eviction/famine/disease/ collapse of society/ terror/ violence/greed/theft/madness… 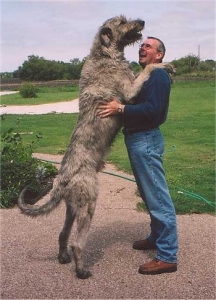 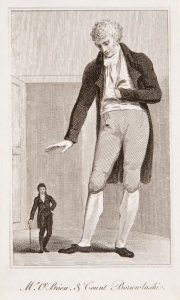 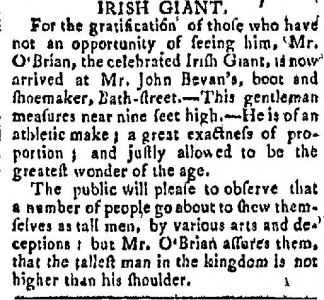