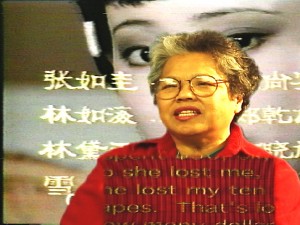 A Performance on the 83 bus leaving from Dublin City Centre 2.30 pm to Captain’s Rd, Saturday the 13th of April. ‘Shop at Fleadhworld’ from the album Ciddy Hall, by Nine Wassies From Bainne, played intermitently, terminus to terminus.

A symposium on artists and publications with Paul Willemen and Bettina Funcke, Project Arts Centre during the launch of The Glass Eye: Artists and Television December 2000. 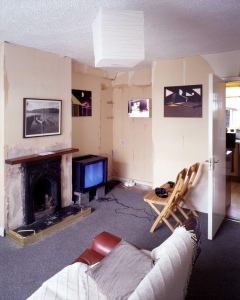 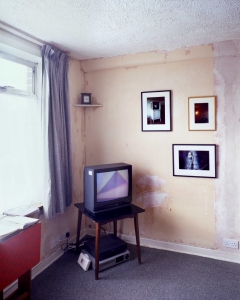 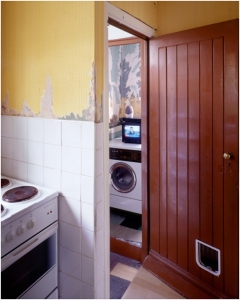 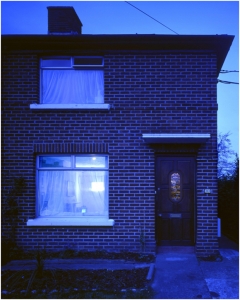