The Wolf O’Brien, A collaborative project with Brian Hand. 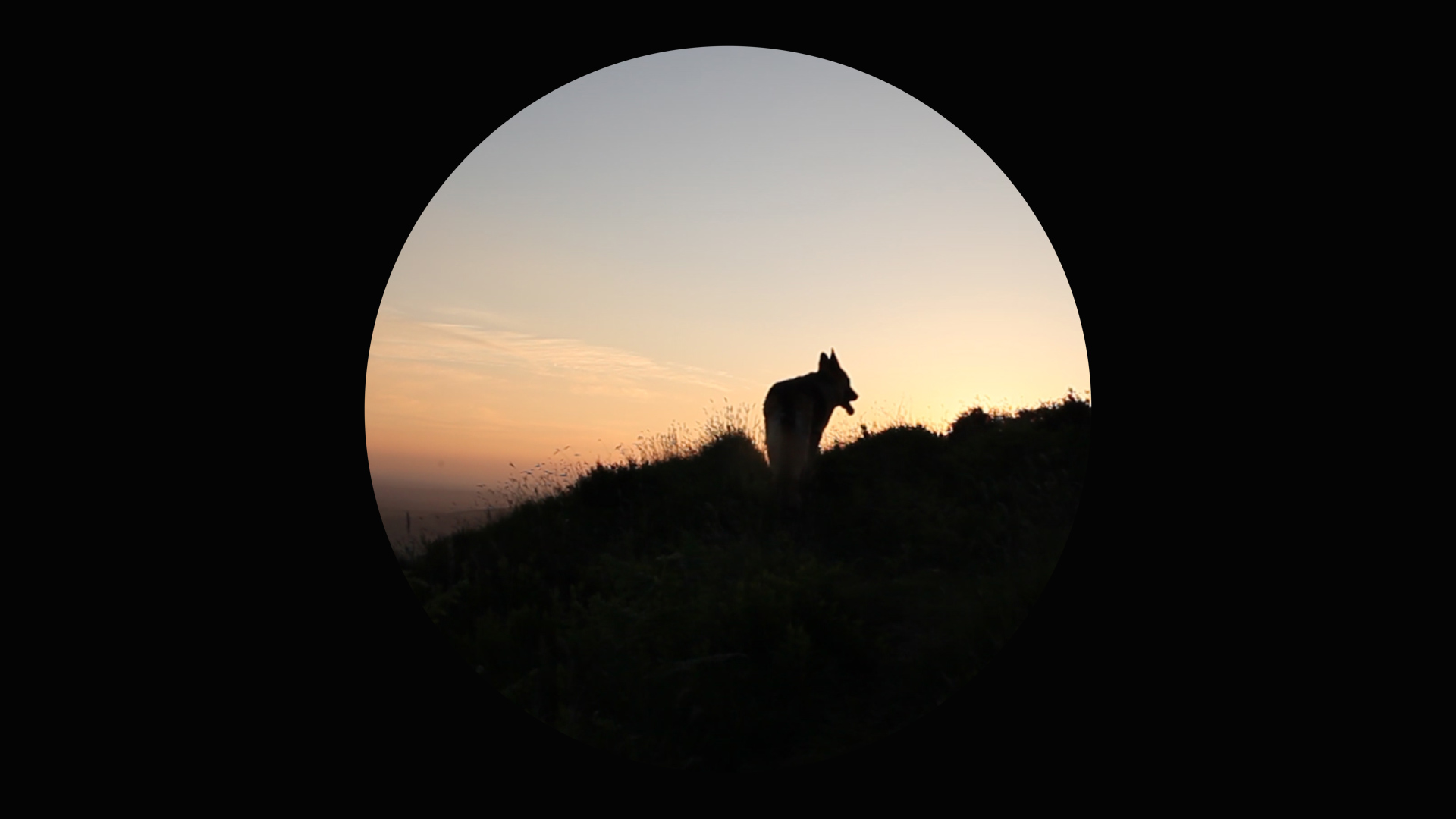 The Wolf O’Brien is a part of an ongoing research collaboration with Brian Hand looking at the invention of The Giant Irish Wolfhound in the 1840s, seventy years after the last sighting and slaying of a wolf in Ireland near Mount Leinster in 1786. The functionless Irish Wolfhound is a Victorian breeder’s fantasy and was designed to belong to a mythic time. Its pedigree was and is advertised as both a ‘gentle giant’ and ‘the last of its race’. The giant and gigantic are a powerful cause of the sublime in Burke’s aesthetic and 19th century tourists renamed dolmens and natural features as the giant’s leap, the giant’s hole or the giant’s load. In the 18th and 19th century there were real Irish giants who displayed themselves as part of the popular freak show entertainment such as Cornelius McGrath, Patrick Cotter, Charles Byrne and Patrick Murphy. These real giants connect with Jonathan Swift’s Gulliver’s Travels and also Mary Shelley’s Frankenstein published in 1836 where the 8ft monster lands on the ‘detested shore of Ireland’ and the hapless doctor is imprisoned in an ancient tower. Contemporary children’s films such as BFG and Jack The Giant Slayer where the giant’s brogue is a mix of rural Scottish/Irish re- enforcing  giants as earthy symbols associated with nature and natural forces. Hilary Mantel wrote a fictional account of Charles Byrne called The Giant O’Brien. Many of the first Irish Wolfhound’s were likewise called O’Brien, their kitsch pedigree receding back to the days of Brian Boru…..